When one of the world’s most luxurious designer brands wants to make a big statement, you’ve got to live up to the expectation. That’s exactly what we did when Versace turned to iboothme 180 photo booth to promote its range of fine jewelry at an exclusive event. Needless to say, one thing was certain: The 180-degree photo booth had to ooze oodles of style and sophistication.

NOTHING SAYS GLAM MORE THAN OUR 180-DEGREE PHOTO BOOTH.

Studded with 11 powerful DSLR cameras to create that wow effect, the 180-degree photo booth by iboothme was just perfect to get the guests hooked on the new collection of Versace Fine Jewellery. Because seriously, why get one photographer, when you can have 11?

A MAJESTIC LOOK WITH MINIMUM FUSS.

BIG ON BRANDING IN THE TINIEST SPACES.

We designed an elegant, white photo booth to go with Versace’s overall theme. As the guests posed in between the pillars, the cameras flashed away – creating a paparazzi look, they all loved. You decide the space you need. The photo booth just requires a 2×2 meter space and less than 30 minutes to set up.

All guests at Versace’s event were able to get dynamic GIFS with a glamorous created instantly. And the best part, they could experiment as much as they wanted till they struck the perfect pose.

Your guests have limited attention spans so you have to strike when the iron is hot. At Versace’s event, guests and influencers could feed their 180-degree GIFs instantly on to their social media platforms with the hashtag #VersaceFineJewellery

Every guest who needed the dynamic GIF, simply had to enter their details. The photo booth would instantly send it to them. Making it the perfect platform to trigger future conversations.

The 180-degree photo booth is just one way of mesmerizing your customers and creating user-generated content. Get in touch with iboothme now to know more. We’ll be ready to brainstorm on your next big idea. 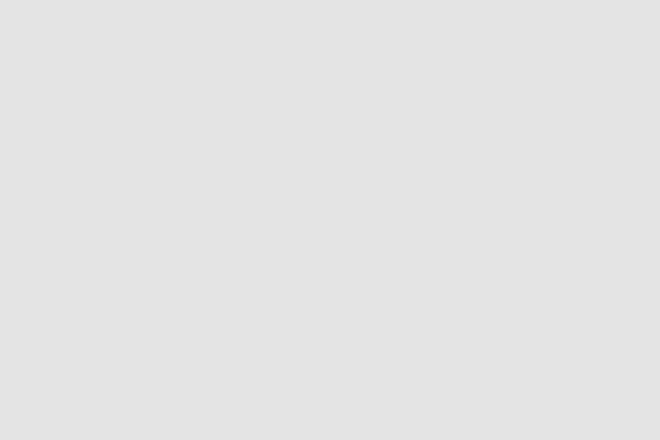 Say bye-bye to the green screen set-up during your photo booth activations 👋🏼 You have to comprehend to let your brand enter the m ...

The FIFA World Cup will be the grand marketing finale of 2022. It’s the region’s first and biggest sporting event. In many ways, this ...

Your clients don’t need another photo booth; they need a brand experience.

Why your client will hate your next photo booth idea? Let's be real. Your clients are tired of photo booths that take simple brand ...