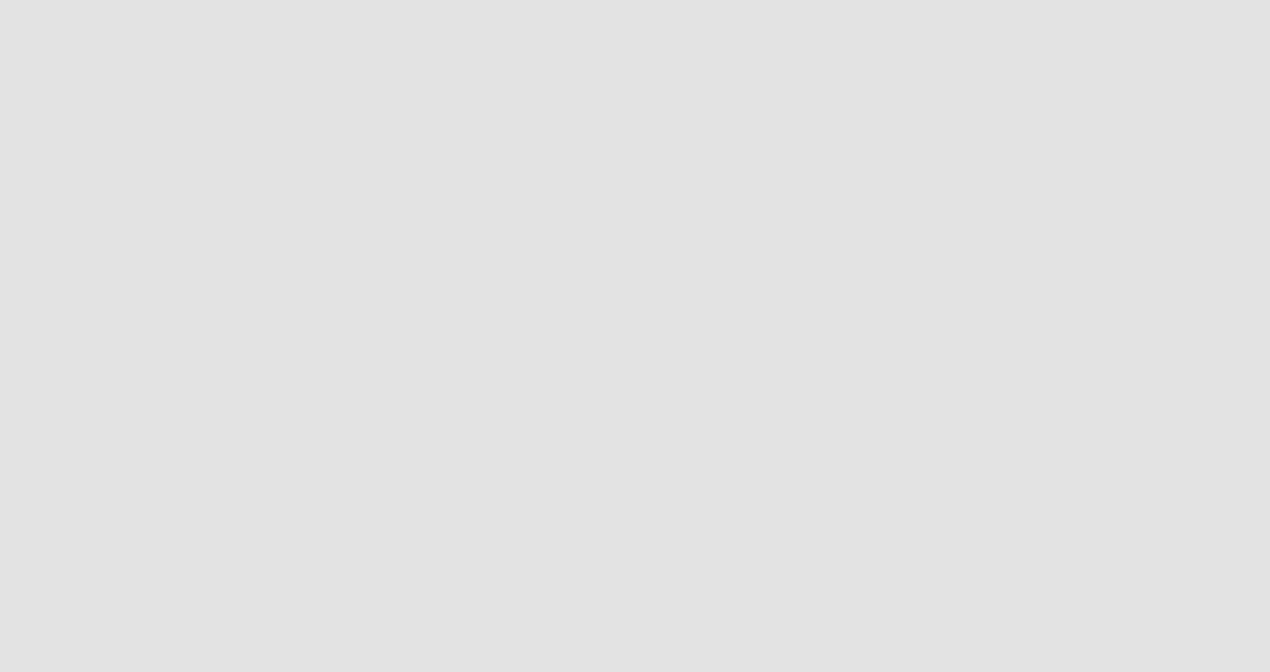 Believe it or not, the photo booth has come along way. Just like phones, photo booths have gotten smarter too. Etihad Airways recently proved this point in a mega-successful activation with the iboothme Snapchat photo booth. And as the purveyors of the innovative photo booth solutions in the region, we honestly hope the trend continues.

But not everyone is maximizing the potential of a photo booth.  Which makes us often wonder why?  Think about it. Why would you send a letter instead of an email if you needed to send out a message quickly? There’s a reason technology exists. And when it comes to photo booths, if you are not making the most of technology, you are not making sense. At iboothme, we urge you to reject the traditional photo booth and embrace technology. If you dream of creating engaging experiences, a clever photo booth can make it a reality.

So what made the Etihad Snapchat photo booth so successful?

If we have to sum it down to one word, it would be ‘Innovation.’

The idea was simple. Eithad wanted the audience to explore the destinations it offers and wanted people to take back an instant travel souvenir. At iboothme, we decided to put on our thinking caps and innovate. We knew the technology we incorporate in our photo booth had to be something had to really strike a chord with everyone. More importantly, it had to be supremely engaging.

And it did. For starters, the Snapchat photo booth uses a unique and one of the most powerful face-tracking technology. Which means you no longer have to just click a static photo. Remember, anything is possible when your photo booth is not just a stupid box that clicks photos. In this case, you could pick a beautiful background of your choice, a prop, cool games or just about anything you need to get your audience totally immersed in the experience.

Want a Snapchat photo booth for your next event? Talk to us at iboothme.

At iboothme, our think-tank is always brainstorming on the next big idea and innovation. And we have plenty of solutions that can cater to your every need. The time to harness the true potential of a photo booth is ripe. The question is, are you willing to do it? Because once you do, just like in the case of Etihad, the sky is the limit.