iboothme is now in KSA

As a natural expansion in the GCC region, we are glad that we have opened an office in Saudi Arabia to cover your activations – iboothme photo booth has come to the KSA, and we’re ready to take up any challenges! With our cutting-edge brand activation innovations, presence all over the KSA, and customizable packages, getting your marketing message delivered to your prospects in an innovative way is now available for you.

Opening with a bang

Iboothme photo booth’s first activation challenge in KSA involved a 5-week event-taking place in different venues, including Jeddah, Ryad, and Dammam. The event was launched and managed by the General Sports Authority to promote awareness of Olympic sports among the youth, and iboothme was tapped to design a creative and engaging platform to make it happen. So how did we do it?

We turned kids into Olympic heroes

Using advanced chroma screen technology and high-definition image capturing, iboothme successfully transformed kids into their favorite Olympic athletes, allowing them to see what they had the potential to become! The results? Absolutely inspiring! See them for yourself: 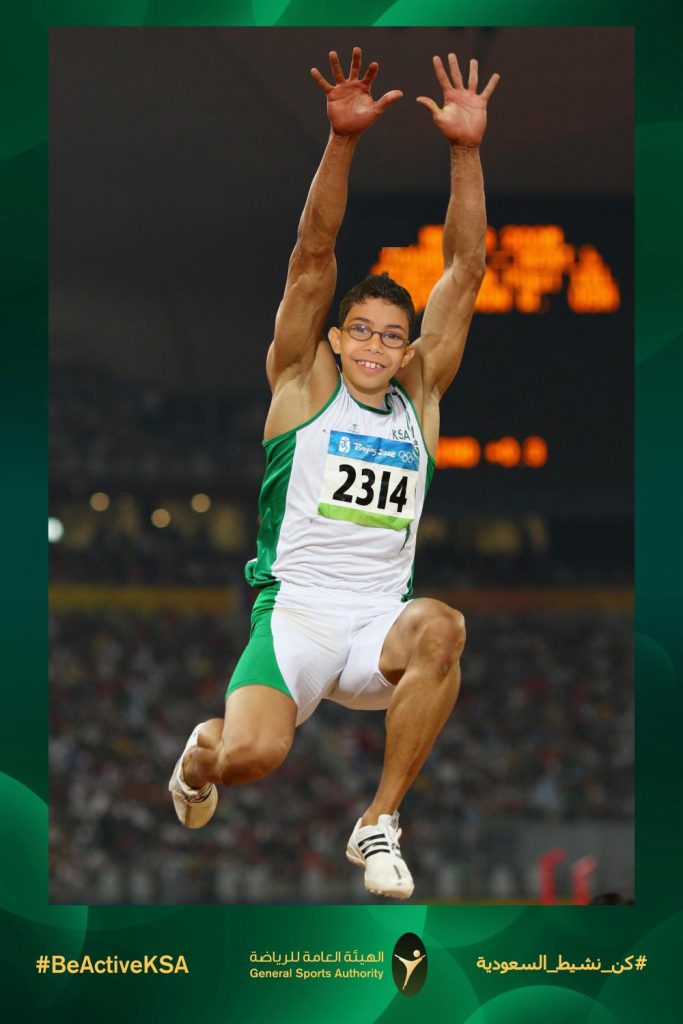 All in all, iboothme photo booth interacted with more than 4,500 kids throughout the event, effectively delivering on the agenda of the General Sports Authority in KSA. More importantly, though, we were honored to take part in an event that planted seeds of inspiration to be sown in the future.

5 REASONS HOW IBOOTHME HELPS YOU EXPAND  WITH VISUAL DIGITAL SOLUTIONS IN KSA.

Saudi Arabia is ready for you. But honestly, are you ready for it? Tourism and ad spend are booming. The shift in consumer habits is l ...

Why this karaoke vending social photo booth is worth hearing about.

Everyone loves karaoke. It’s not only engaging but it also brings people together. On the other hand, everyone also loves sharing stuf ...

The most mind-blowing photo booth ever.

THE WOW Every once in awhile, there comes a photo booth that questions the existence of ordinary photo booths and shatters every benc ...